Since 1984, the Women’s and Gender Studies in Europe (WGSE) program has offered students a unique opportunity to explore feminist and queer theory in practice across Western and East Central Europe. The program examines the trends and dynamics of European social, economic, and political systems as they influence contemporary gender theory, policy, and women’s identities.

Following an orientation to the program, students participate in NOISE, a one-week summer school in WGS co-organized by Utrecht University and Netherlands Research School of Gender Studies. After NOISE, the WGSE participants spend the rest of the 13-week program studying WGS in Utrecht/Amsterdam, Berlin, Krakow, and Prague. Students come face to face with leading theories in WGS and have the opportunity to test their knowledge while working on their independent research projects. Participants attend lectures and take seminars with Director Iveta Jusová, PhD, as well as with NGOs, artists, activists, and professors from affiliated European universities.

A significant aim of the WGSE program is to explore Europe in its diversity and cross-culturally. With this goal in mind, the program takes students to several differently situated European nations while underscoring experiences of women and sexual, ethnic, and religious minorities in these respective national communities. Students learn about the struggles of the Roma women in the Czech Republic, the historical and current day experiences of the citizens of Jewish, Afro-German, and Turkish backgrounds in Germany, as well as about the ways in which Islamophobia bears on Muslim populations across Europe. These topics are addressed both through scholarly inquiry and situated empirical experience throughout the semester, framed through our discussions of post-colonial, feminist, and queer theories. 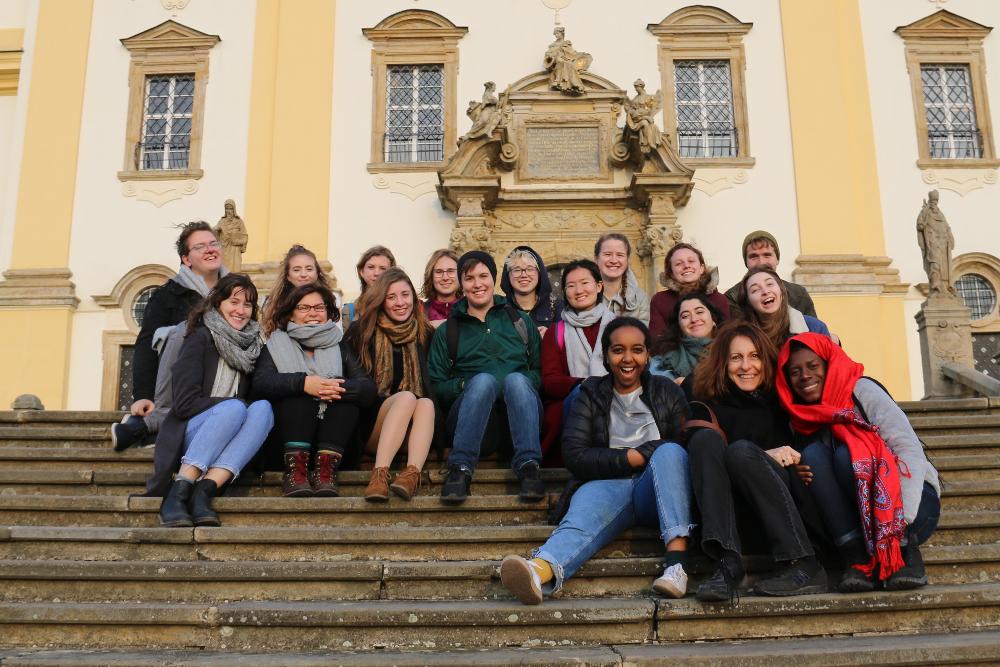 The program begins in Utrecht, Netherlands with an orientation both to the academic aspects of the program and to the cross-cultural experience of studying in Europe. Following the orientation, students will participate in a one-week, intensive Network of Interdisciplinary Women’s Studies in Europe (NOISE) Summer School held at Utrecht University with students and faculty from the Netherlands Research School of Gender Studies. The Summer School seminars and readings are integrated into the academic structure of the program’s four courses.

Following a four-week stay in Utrecht, the program travels to Berlin, Germany (4 weeks); Krakow, Poland (2 weeks); and Olomouc and Prague, the Czech Republic. Each program location offers unique opportunities to meet with academics, activitists, and  politicians while carrying out interviews and collecting data for independent research projects. And there is time to explore the cuisine and sites of these historic European cities! Note: due to border restrictions resulting from COVID-19, the stay in the Netherlands has been removed from the Fall 2021 itinerary. Carleton expects the Netherlands to be added back to the Fall 2022 itinerary.

Students stay in program-arranged hostels, hotels, and home-stays throughout Europe. Specific accommodations will be detailed in informational materials available prior to students’ departure for the program. Typically, accommodations include the following: home-stays in Berlin and Prague, and shared apartments in Utrecht and Krakow.

Students are given a stipend to purchase their meals. They can eat out or purchase groceries to cook (in most accommodations). Because students often select their own places to eat, we can accommodate most diets.

The following are examples of lectures and site visits from recent years. Note that this is not intended to be a complete listing, and that lectures are modified each year according to students’ research topics and availability. 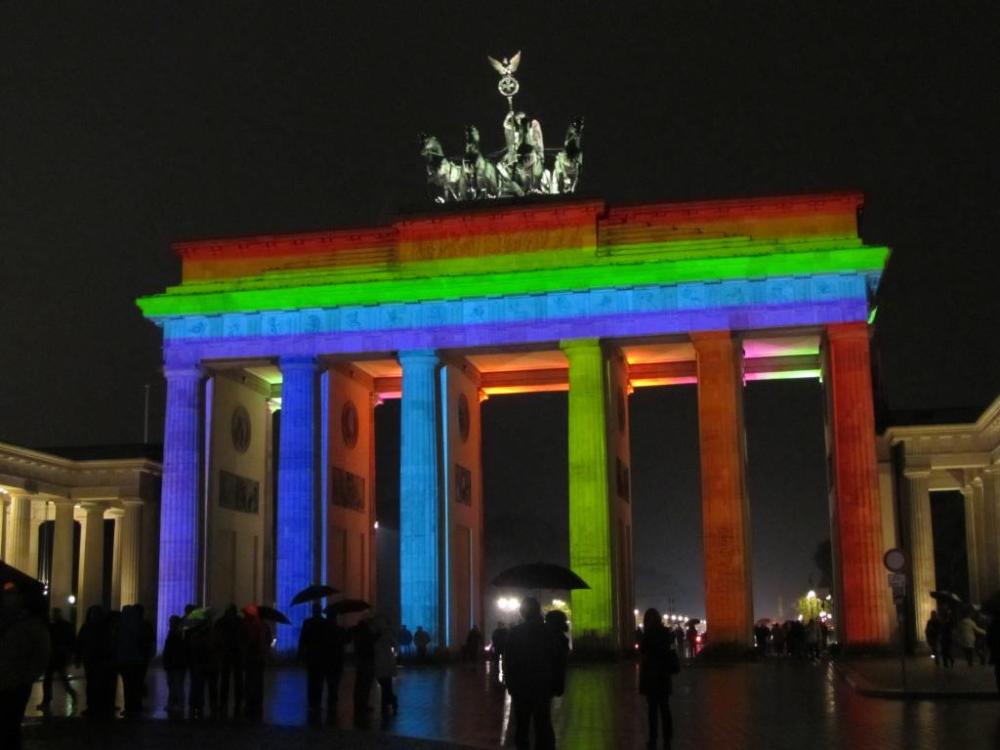 The Women's and Gender Studies in Europe program runs every fall semester (mid-August to mid-November).
The dates for the Fall 2022 will be published in November 2021.

The program fee for Women's and Gender Studies in Europe Fall 2022 will be published in October 2021.

Students are responsible for books and research materials, passport fees, round-trip airfare to and from Europe, and personal expenses. Professor Iveta Jusová received her Ph.D. in British literature and Cultural Studies from Miami University, Oxford, OH, in 2000. Her MA in Czech

and English is from Palacky University, Olomouc, the Czech Republic. Her first book, The New Woman and the Empire (Ohio State University Press, 2005), explores the intersections of gender, race, and colonial issues in the work of four British New Women writers: Sarah Grand, George Egerton, Elizabeth Robins, and Amy Levy. Her second book, Czech Feminisms: Perspectives on Gender in East Central Europe, co-edited with Jirina Siklová, is from Indiana University Press in 2016.

Professor Jusová has also published numerous articles on European women writers, actresses and filmmakers in both US and European academic journals (see below). In June 2015 Jusová was the Lawrence and Lee Visiting Research Scholar at OSU’s Theatre Research Institute; in 2010 she was the Women’s History Month Keynote Speaker at Beacon College; and in 2008 she was an invited participant in a panel discussion on (and with) Julia Kristeva as part of the Dagmar and Václav Havel “Vize” Annual Award Ceremony in Prague. Professor Jusová has taught courses in British and world literatures, global feminisms, feminist and queer theory, and feminist methodology.